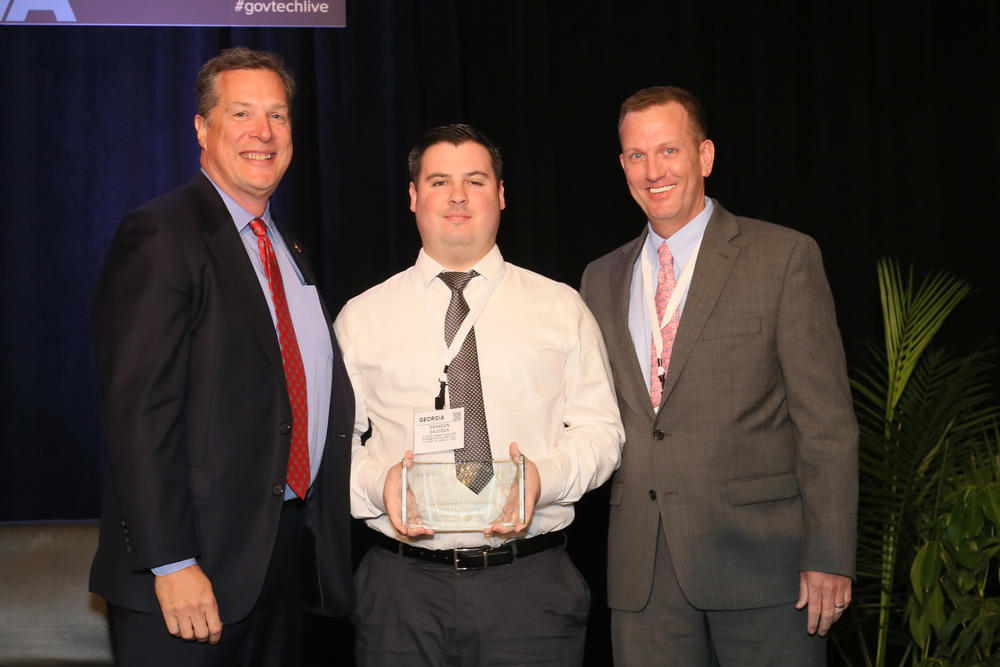 The Georgia Department of Agriculture (GDA) is responsible for ensuring that unsafe food doesn’t make its way to consumers. Immediately following Hurricane Michael in October 2018, GDA’s Rapid Response Team (RRT) used the agency’s newly developed GIS app for the first time to inspect food facilities affected by the storm, such as grocery stores and food-processing plants. Hurricane Michael roared ashore along the Florida panhandle as a category 5 storm and devastated portions of Georgia, Florida, and Alabama. The app replaces paper forms with electronic surveys that are accessible on mobile devices, such as laptops and smartphones, and prefilled with data about the facility under inspection. Data is stored in the cloud and accessible for real-time dashboards. GDA staff are able to download data to create advanced reports, which are used to identify facilities that require follow-up actions and to monitor enforcement decisions, such as embargoes on particular facilities.

The use of GIS technology resulted in a nearly four-fold increase in the number of facilities inspected, from the completion of 400 paper surveys following Hurricane Matthew in 2016 to 1,400 digital surveys following Hurricane Michael. The enhanced operational efficiency made possible through leading-edge technology helped GDA inspectors maintain the safety of Georgia’s food supply.